Determining micronutrient levels is an important tool for physicians in nutritional therapy, whether it is to maintain good health or treat diseases. In serious illnesses, micronutrient testing is even more important, as nutritional therapy has a significant role in the comprehensive therapy of e.g. infectious and other autoimmune diseases. For example, Finland’s Evira (Finnish Food Safety Authority) released a report in 2016 stating that over 60 per cent of the population had iodine deficiency.

National Nutrition Council (VRN 2010) states the following in their foreword:

In 1992, 159 countries participated in the decision of the World Health Organization (WHO) on procedures to end micronutrient deficiencies in the global population. They decided on the primary goal of ending the deficiencies of iron, iodine, vitamin A and other important micronutrients.

The deficiencies don’t just involve developing countries, but developed countries as well. In Europe, it was found as early as 2006 that 57 per cent of the population suffered from iodine deficiency. WHO stated in 2006 that the worldwide deficiencies of iodine, iron, vitamin A and zinc constitute a serious threat to public health with an impact on infections, metabolic syndrome as well as impaired mental and physical development. Even a mild deficiency may significantly affect a person’s functioning.

The European Council has stated that nutritional therapy is part of medical patient care. The Council has also stated that the elderly population has a risk for vitamins B, C and D, selenium, zinc and calcium deficiency.

ESPEN has recognised in their own guidelines that vitamin and trace element testing constitutes an important part of the definition of malnutrition. At the end of last year, the recommendations for irritable bowel disease were released. Chapter 6 of the recommendation says: Irritable bowel disease (IBD) patients should undergo regular testing for micronutrient (vitamins, trace elements) deficiencies, and found deficiencies should be corrected. The experts were in strong consensus (100%). 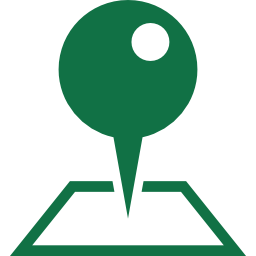 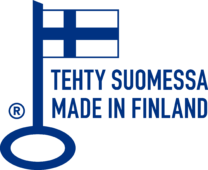